Steel-wire ropes are among the elements subjected to the heaviest loads in conveyor and lifting technology. With steel-wire ropes, the load is distributed to many individual wires, resulting in high operating safety and trouble-free operation at high speed. Other characteristics include smooth movement and an efficient relationship between intrinsic weight and breaking strength, not to mention economic advantages. Except for wear during operation and corrosion due to atmospheric conditions, wire ropes are not susceptible to any significant loss of strength. In addition, their maintenance is straightforward and their functional status is easy to monitor. However, the correct choice is not a simple decision: the diversity of applications and operating conditions requires careful specification.

As a rule, Jakob® ropes are made of round steel wire according to EN 10264 with a nominal tensile strength of 1770 or 1960 N/mm². The surface is galvanized (zn) or bright (bk). The construction principle: one strand comprises one or several lays of rope wire wound helically around a core. Basically, two types of stranding have been established as standard (as a rule, they are stranded to EN 12385): 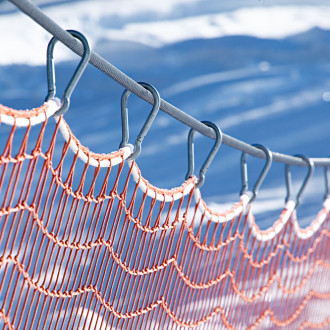 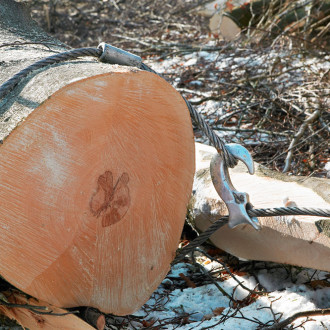 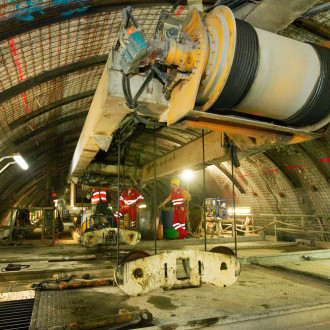 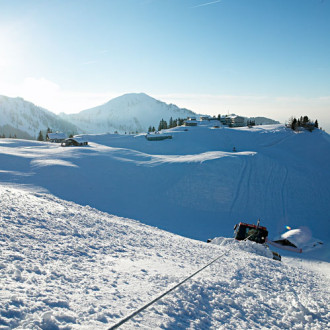 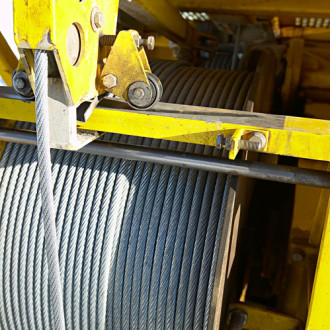 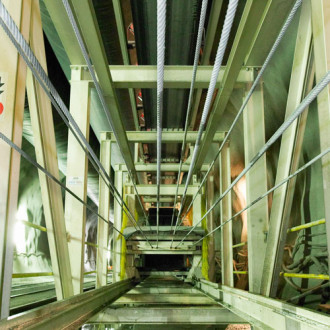