Tensile Design & Construct was able to leverage its expertise in innovative lightweight tension solutions with the supply of the susbstrate for a green facade in Sydney. The facade was intended to enhance the recently renovated Westfield Bondi Junction shopping centre.

“We were engaged by the client, Scentre Group (formerly Westfield), to execute the design and engineering element of the project,” confirms Tensile Managing Director Peter Bottero. Working with living infrastructure specialist Junglefy, which had been tasked with the planting and irrigation of the facade, Bottero says a key element of Tensile’s brief was to provide a turnkey solution that could be quickly implemented and integrated into existing infrastructure.  “Essentially this was a retrofit green facade whose main purpose was to break up and beautify a blank wall space resulting from the renovation for the centre completed in 2016.”

“The system was designed to hang from the side of the building and be fixed back to the existing concrete structure. Webnet mesh was used as the substrate for the climbers; it is perfect for this application due to the 60 degree pitch diamond formations on its surface which provide a good surface for climbers as well as visual interest.” Bottero also notes that maintenance of the facade had been cleverly designed into the system. “This meant maintenance considerations presented no barrier, as access had been built in behind the facade and was possible without the need for equipment or ropes.”

Nevertheless the project did present some challenges. “Tensile had to be creative with Installation and methodology,” he confirms. “The tight access site with no area in which to store materials meant that what arrived on site had to go up immediately.”

Tensile’s experience enabled workable solutions to be secured, he says. “The main steel post elements were designed and pre-assembled to allow for them to be lifted straight off a truck and into position in one night. The next night then saw the horizontal members go in. From there we worked off the steel to install the mesh, planters and irrigation.”

“This is the value in working with Tensile; we integrate our parts to become a whole solution.” Significantly this project demonstrates the possibility of including a green facade as a retrofit, Bottero says. “Demand for green facades is growing due to their many benefits such as improved thermal performance of buildings, so it’s satisfying to be able to show that green facades are not limited to new builds.”

If this project is any indication, green facades can also be a relatively speedy solution; six months after Tensile’s Webnet mesh substrate was installed, 70% coverage of the screen by vegetation had been achieved. “The client is extremely happy and the outcome in the surrounding streets is noticeable, in terms of a visually pleasing aspect as well as a cooling effect.” 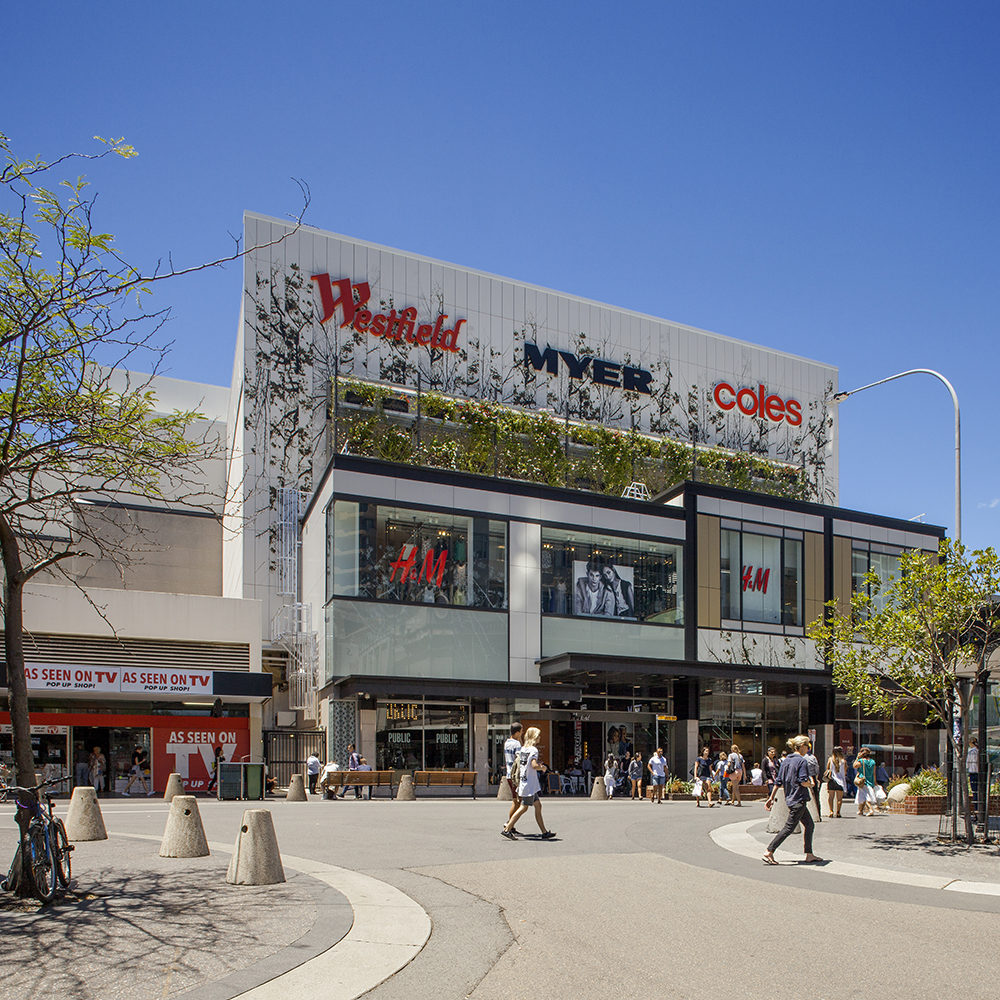 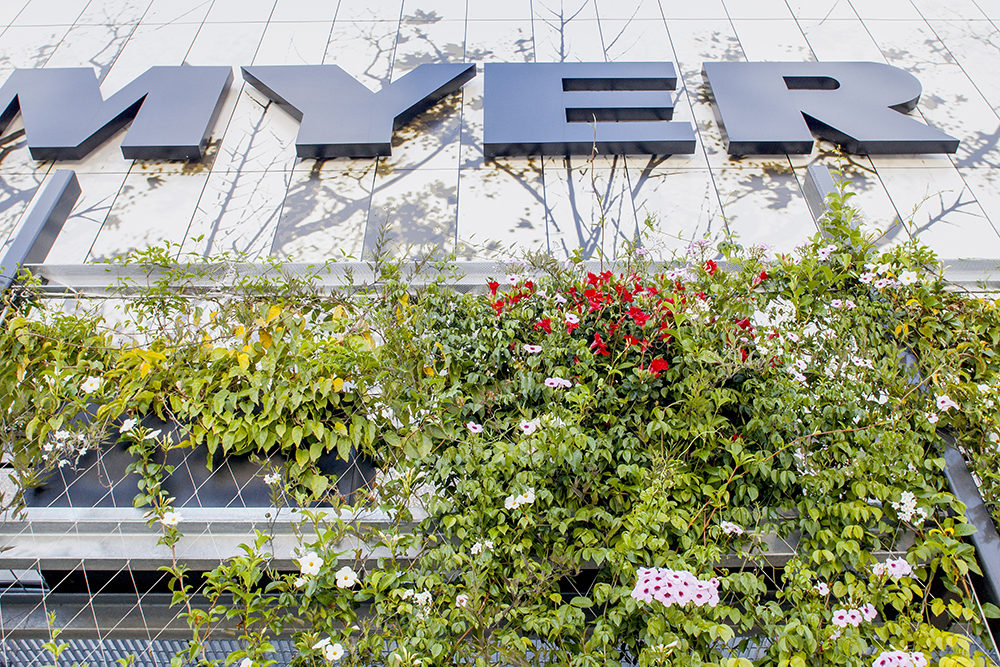 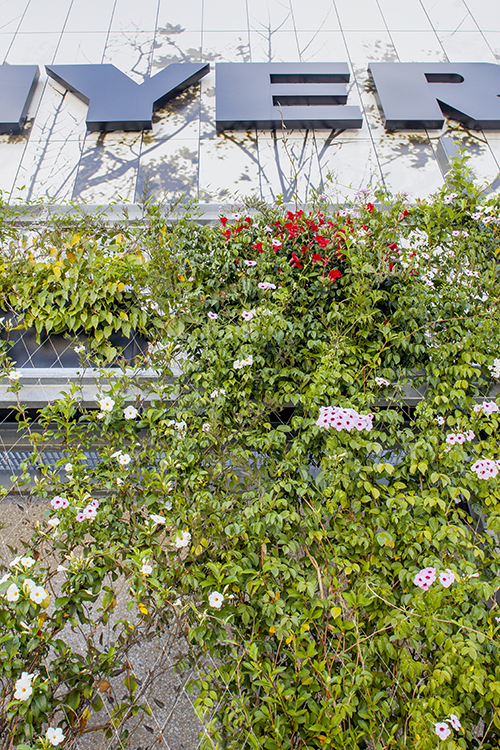 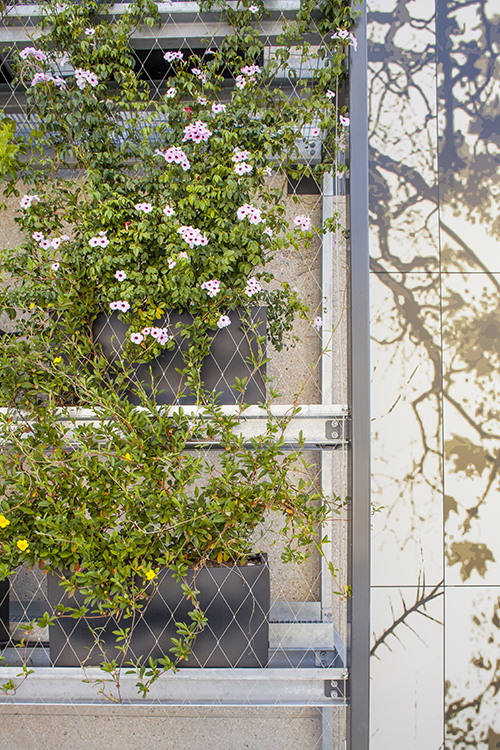 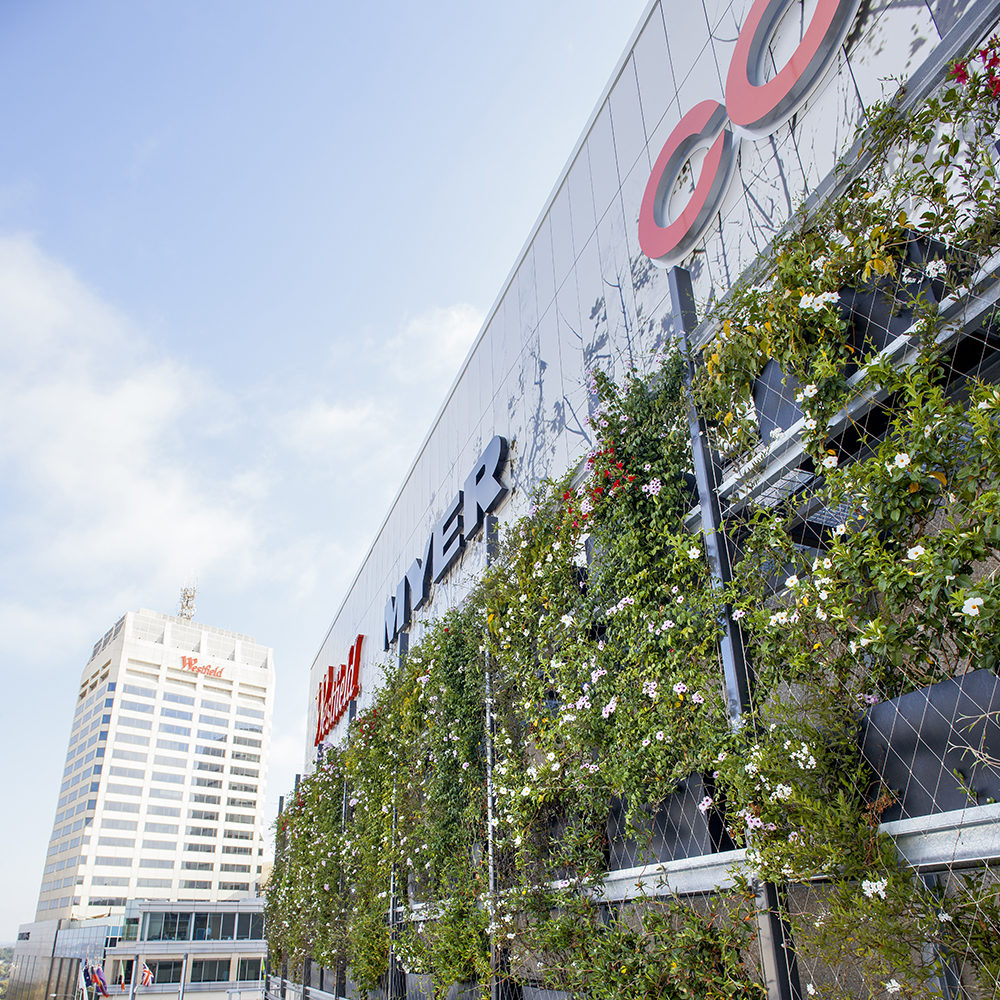 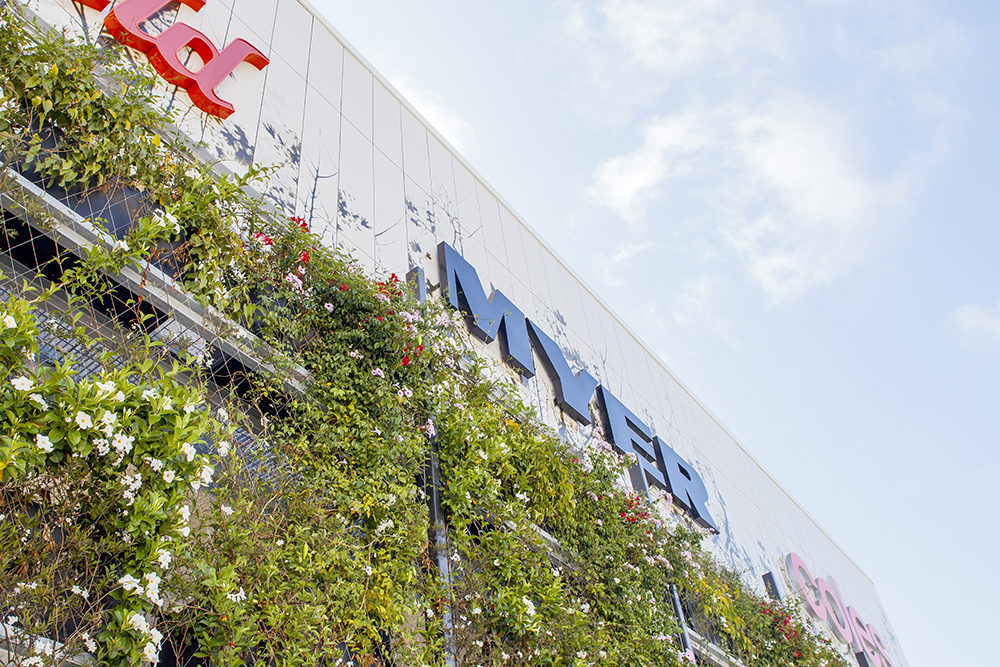 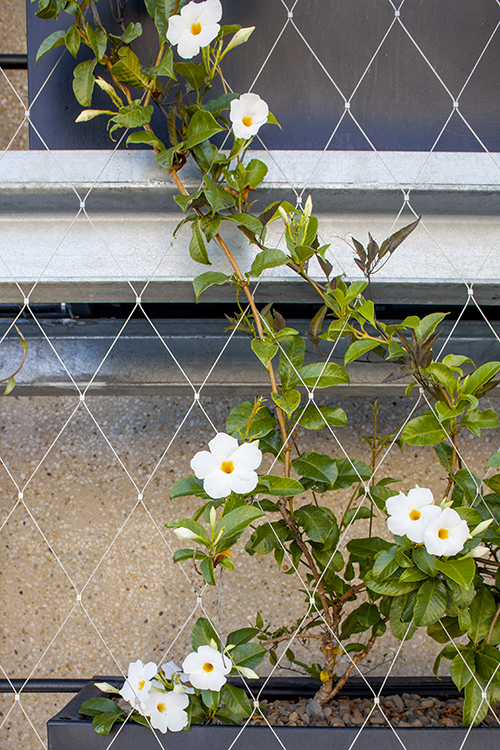 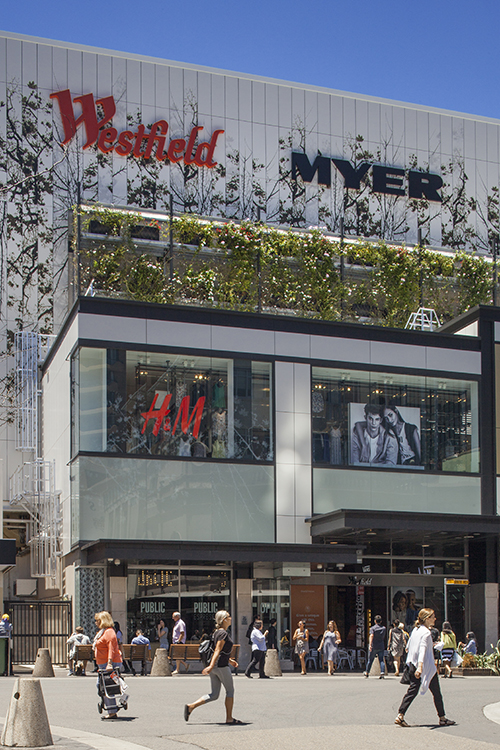 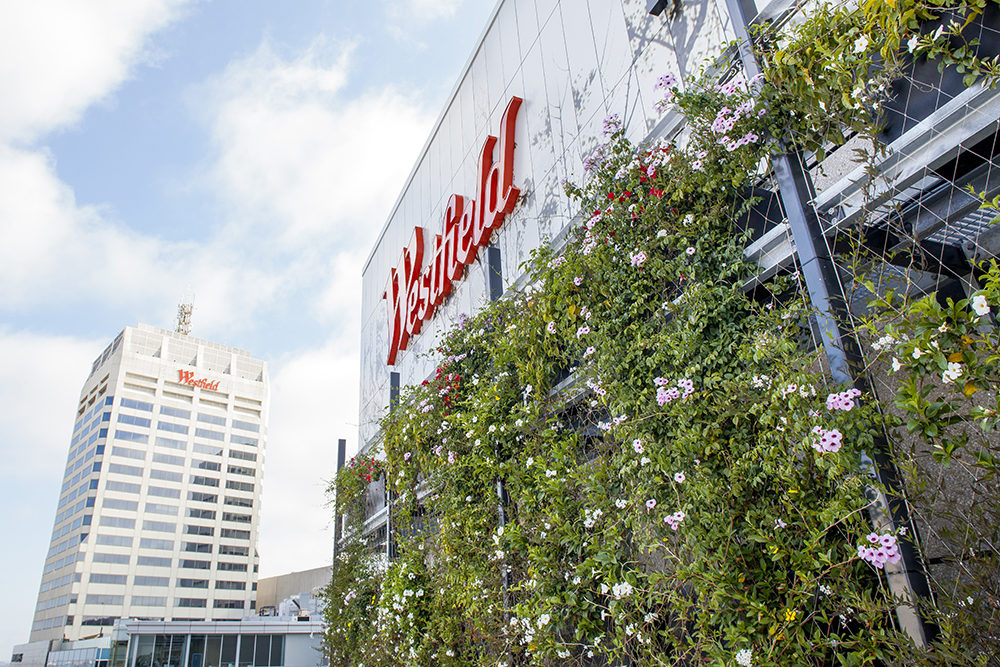